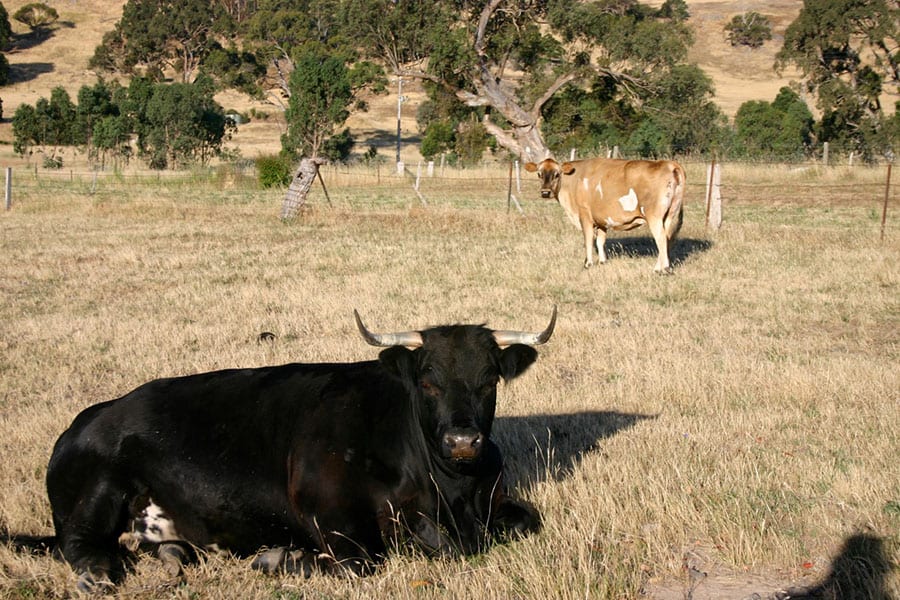 How to Value a Farmland Lease

THERE are no specific laws that regulate leases of rural farmland or even official data on how many farm leasehold arrangements exist in Victoria.

Experienced rural valuer and former property lecturer, Simon A. De Garis, said the uncertainty that surrounds the rural leasehold and land licence property rental market stems from this lack of regulation and no official statistics or formal framework for farmland lease agreements.

Mr De Garis said valuers have a very hard time trying to accurately determine the appropriate values of farmland leaseholds and licensed land due to the uncertainty.

He said the practice of farmland leases dictated purely by the parties involved, a lack of official records on rural lease numbers and no comparable sales data on leasehold land are some of the reasons why this uncertainty remains.

Mr De Garis was a senior lecturer in the Royal Melbourne Institute of Technology’s School of Property, Construction and Project Management from 2008-2010 where he taught students about rural valuation techniques.

How valuers assess Victorian rural leasehold land is a topic that Mr De Garis has researched.

In his award winning paper, “Market Rental Valuations for Rural Leasehold and Licensed Land in Victoria”, Mr De Garis describes valuation solutions he discovered during his research regarding leasehold arrangements.

His research addresses the issue “how parties bargaining in a fully informed, arms’ length transaction can negotiate an overall price per hectare for a market rental of rural land”.

He uncovers a number of ways valuers can assess rural land leaseholds or rental land licences even when the rental price is below market or economic rental levels.

The research is based on an area around the Murray and the Mitta Mitta river arms of Lake Hume, about 16kms upstream of the regional centre of Albury-Wodonga.

Mr De Garis said he chose this part of northeast Victoria to research his subject because of its higher concentration of rented farmland compared to other parts of Victoria, where it tends to be scattered.

He said despite cattle grazing being the only production type permitted in the study area the outcomes he revealed could be applied to rural enterprises in other locations.

“It is clear from the research that much depends on the terms and conditions of the lease,” Mr De Garis said.

“It is also clear that within the market place there is reliance on estimates of the productive capacity of the land.”

Mr De Garis said he found when leasing land farmers took seasonal and economic conditions into account to estimate its productivity and return, and consequently the rental amount they charged.

He found a preferred method of assessing rent was to calculate the lease land’s productive capacity and then multiply it by the dollar rate per productive unit.

He said evidence from government agencies also indicated that this was the method currently used to determine rents for crown leases and licences and also for rents on land statutory bodies controlled.

Mr De Garis research was judged the best paper when he presented it to a European Real Estate Society’s international conference held in Sweden in June 2009 and the USA Appraisal Institute Education Trust awarded him $1000.

The research paper is available at the following link as a download: Value rural lease land.

Simon Pinder
The founder of Farm Real Estate, Simon Pinder, worked as a metropolitan, rural and regional journalist for almost 20 years. In his professional career Simon reported extensively on rural property issue at both state and national levels. He has also covered residential and financial investment issues in his career.
Previous Post A house built with straw and mud sustains Lee Next Post Going Up the Country 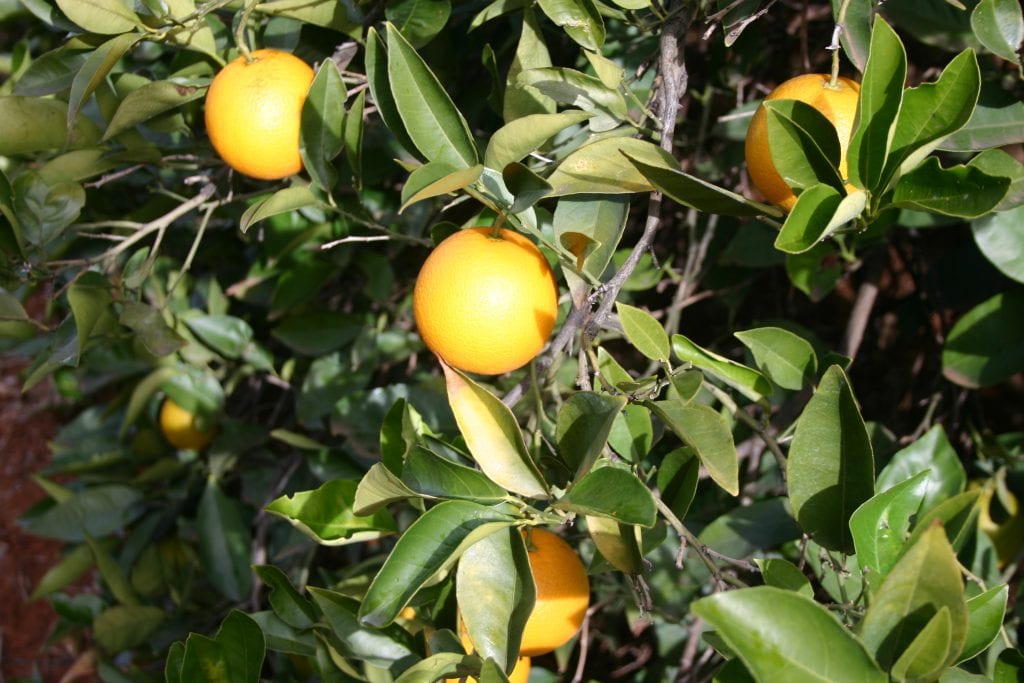 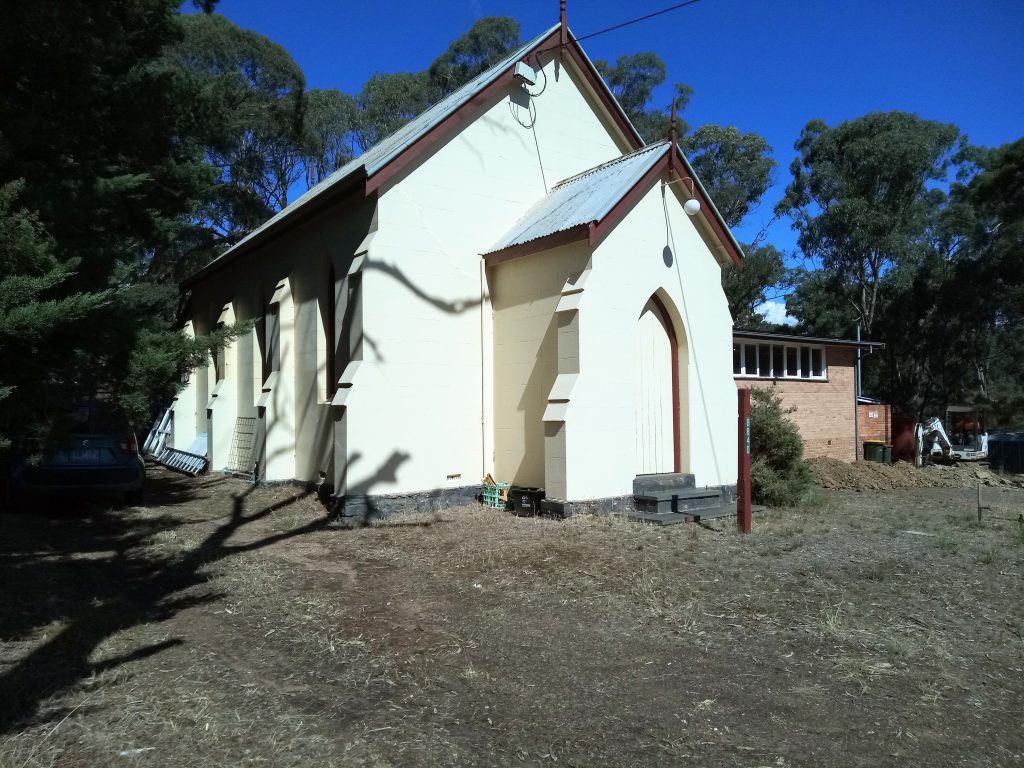