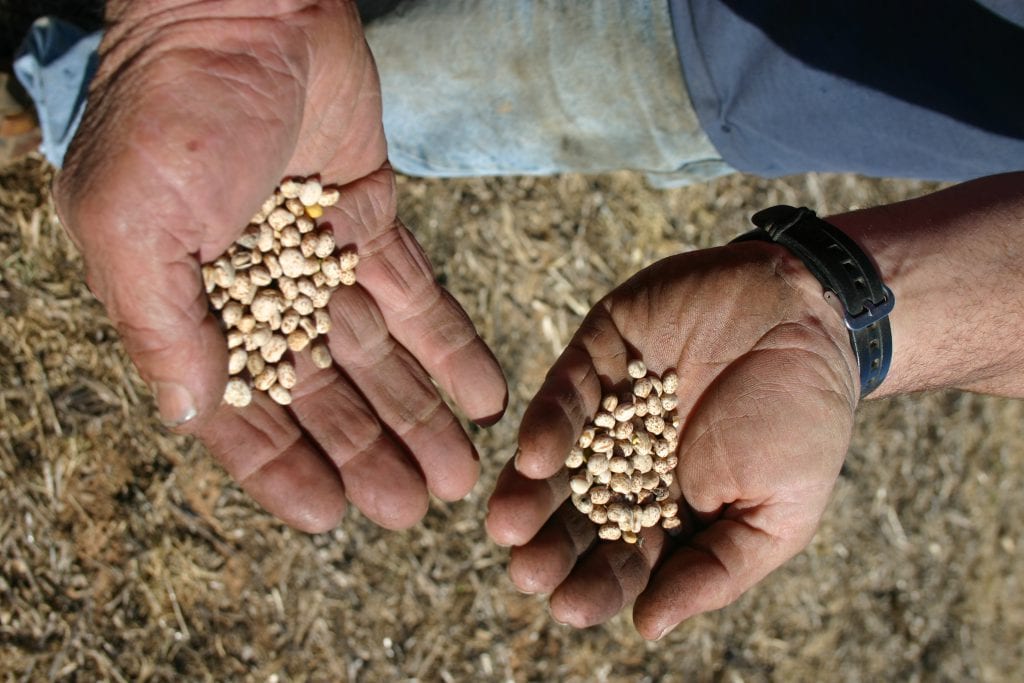 Do it yourself Wimmera cropping land sales

HORSHAM real estate agent John Neville and his colleagues have a lot of competition selling rural properties as neighbours often complete many transactions “through the fence”.

“A lot of the (property) deals straight through the fence have occurred,” John said.

Most rural real estate agents face this dilemma in the Wimmera’s fertile black soil cropping districts in north western Victoria. What also further complicates local farm sales is there are a number of established farming families that pass on their properties to future generations.

“a lot of (property) deals straight through the fence have occurred.”

John said this leads to big properties being tightly held and not being put up for sale.

He said for about 80 per cent of their cropping land listings the eventual property purchaser lives within about 20 kilometres.

John said many local farmers seeking new property aim to use their purchase to graze and grow cereal crops as they try to capitalise on the recent increase in demand for sheep and wool products.

“Right now people are looking for reasonable cropping country they can use for lamb and sheep grazing,” John said.

“We have had inquiry for property south of Horsham for people who want to diversify for lamb and sheep grazing trying to get more of their cropping country into production.”

John said they have consistently achieved $3000 per acre for farm land they list to the west of Horsham through Vectis towards and around Mount Arapilies and Natimuk.

The values for cropping land are also higher across the Wimmera River flood plains south of the Wimmera Highway towards Noradjuha John said.

Other valuable cropping country is located in the 457mm-483mm (18 to 19 inch) average annual rainfall areas including around Kalkee about 15km north of Horsham.

John said another part of their rural property sales comes from people looking for lifestyle properties.

“We get the lifestyle interest off the internet,” John said.

“This is usually from people looking around the Grampians National Park. They are generally from outside the Horsham area.”

Simon Pinder
The founder of Farm Real Estate, Simon Pinder, worked as a metropolitan, rural and regional journalist for almost 20 years. In his professional career Simon reported extensively on rural property issue at both state and national levels. He has also covered residential and financial investment issues in his career.
Previous Post South Gippsland hungry for beef 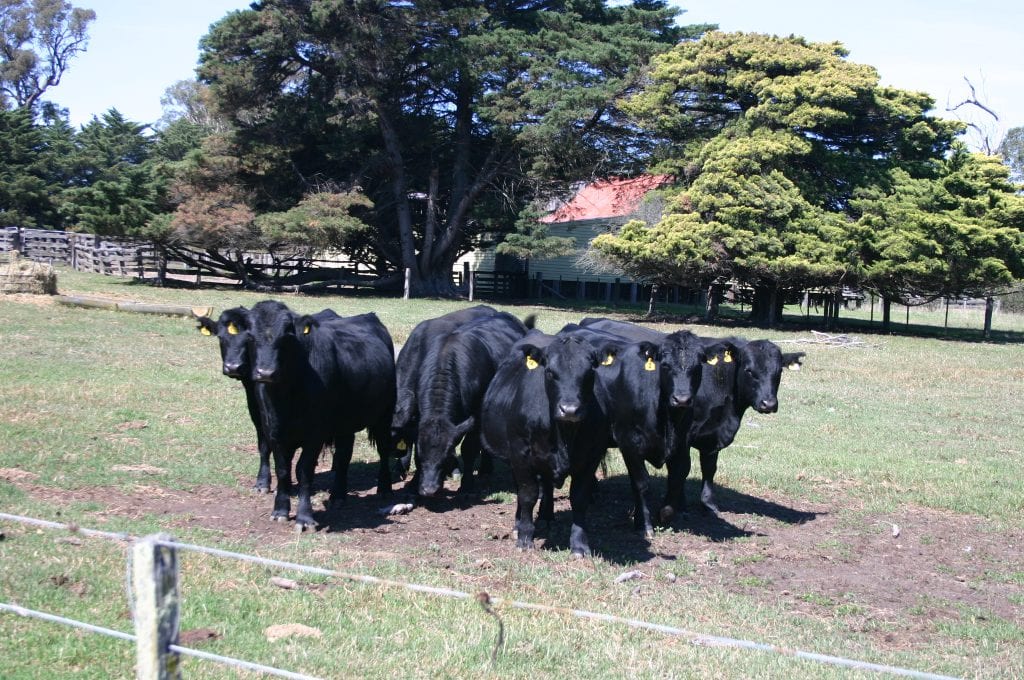